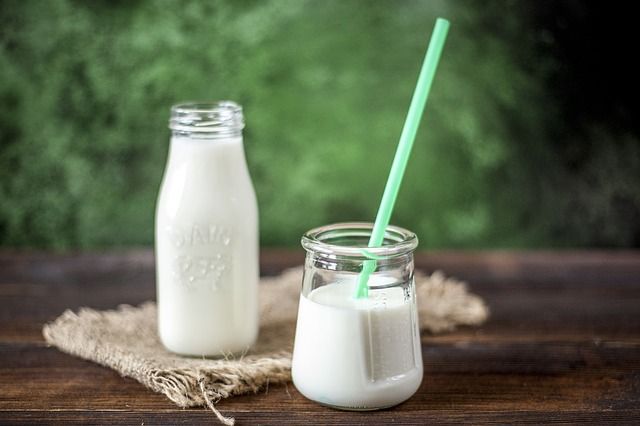 Diabetes News from the American Diabetes Association by Emily Burns

Eating patterns are more important than nutrients. As a whole, studies have shown that finding a healthy eating pattern (like the Mediterranean or DASH diet) is more beneficial than focusing in on food groups – like whether you eat less carbs or less fats.

Ketogenic diets can be useful. The main controversy here lies in the lack of a consistent definition. ‘Ketogenic’ usually means a diet of less than 50g of carbohydrates per day, while ‘low carb’ allow higher proportions of carbohydrates (less than 130g per day). Evidence is building to suggest that low carb diets can be useful, but it’s important to find whatever works for you and get support to follow a diet safely.

Some plant-based saturated fats are still bad for you. We already know that saturated fat from palm oil is bad for our hearts. It’s been suggested that coconut oil (which has high levels of another type of saturated fat) has beneficial effects, but those haven’t been demonstrated in research studies.

You don’t need to avoid dairy. There’s a lot of controversy out there when it comes to dairy. An analysis of the studies carried out suggests that eating milk, cheese and some types of yoghurt are linked to a lower risk of Type 2 diabetes. So not all dairy is bad. But other types, such as ice cream and butter, aren’t good for us.

We’ve learnt a lot about diabetes from animal research and it’s been vital in many breakthroughs. According to Professor Jason Kim from Massachusetts, research involving mice has contributed to at least 38 Nobel Prize discoveries. But the research community often asks itself if we’re going to find all the answers we need about diabetes from studying mice.

We know mice have the biology underlying Type 2 diabetes: high levels of fat lead to insulin resistance (where the body stops responding to insulin properly) and the development of Type 2 diabetes. But many studies in mice can’t be reproduced in humans, and animal studies often use different methods to human clinical trials.

So how translatable is the data? Dr Kim argues that it is translatable, just not all the time. We need to conduct responsible science and understand the limitations of research – and this applies to all types of research, not just that in mice.

Mental health was an important topic at this year’s ADA, with several sessions acknowledging that all types of diabetes can have a significant impact on mental health – and vice versa.

Professor Mary de Groot argued that more research is needed in mental health, specifically for people with diabetes. There are likely to be diabetes-specific issues, such as fear of hypos or complications, that wouldn’t be represented in general research.

Prof John Newcomer suggested that more research to help people with severe mental illnesses, such as schizophrenia, is needed. At the moment, all anti-psychotic medications increase the risk of weight gain – the average weight gain is suggested to be around 25lbs. But anti-psychotics are vital for some people, so how do we get around this to reduce obesity and the risk of Type 2 diabetes?

Finally, Dr Kathryn Kreider called on healthcare professionals in the audience to ask their patients how they’re doing. What parts of your diabetes care do you find most difficult, or how do you feel about your diabetes day to day? She suggested that more effective person-centred treatments are needed, with individual care that involves support and diabetes education being key.

How to guides from Diabetes UK (Type 2)

A selection of videos from Diabetes UK

Type 2 remission. Find out what we know so far

Type 2 diabetes is serious. If it’s not managed properly, the consequences include a higher risk of amputations, heart disease and sight loss.